EastMojo spoke with Sarat Kumar Jain, CMD of SM Group, to find out about the group’s ambitious project and other plans for the region.

"As far as Assam and Northeast are concerned, what we have planned is already being executed. To give you a brief, in real estate projects from Guwahati, after Surya Kiran, Surya Vatika and Surya Vilas, we have started a new project in Jalukbari under the name of Surya Aspire, which is a highly customer-centric project," said Jain.

"After that, we have plans for Surya Smart City in Nagaon, which will be a very big project. We will have a shopping mall and about 300 flats will be coming up there. In the first phase, it will have 150 flats. In Northeast, we are coming up with Taj Vivanta in Shillong," added the CMD.

SM Group is one of the oldest and most established corporate houses located in Guwahati with businesses in Assam, Meghalaya and West Bengal. Jain spoke at length about the group’s diverse range of businesses ranging from steel, met coke and real estate to road science and infrastructure.

Jain was the former chairman of Federation of Industries & Commerce of Northeast Region (FINER), and the promoter-director of International Hospital which has now become Apollo Hospitals, where he is on the board. He is also associated with Marwari Hospitals, a charitable healthcare organisation, and is also a trustee of Guwahati Gowshala.

Talking about Corporate Social Responsibility (CSR) activities undertaken by the firm, Jain said, "We have been doing different medical camps from time to time, but recently we entered into an MoU with Marwari Hospitals for awareness and prevention on kidney-related diseases, which is a very perpetual CSR activity."

The business house which generated revenues of around Rs 1,500 crore in the last fiscal now aims to grow by at least 20% per annum.

Opining about the local market, Jain said, "Assam and Northeast have a huge potential, and you'll appreciate how the Central government has focused on Northeastern region." However, he added that a lot of things are yet to happen.

"Today if you take the example of Guwahati, literally speaking, nothing has happened here. Although people who come to Guwahati after a gap of 5 or 10 years may find there is a change, people staying in Guwahati feel that it has to grow manifold," he said. Apart from that, the most important thing is infrastructure, which is already under the focus of the Central and state governments which will help in good economic development. “But of course, peace also has to be there, if there is no peace, then outside investment might get affected,” he added.

On expectations from the government, Jain said: "The immediate thing which comes to my mind is ease of doing business." He stated that though ease of doing business is now highly popularised and it is said that one doesn't need to run from post to pillar, but as a matter of fact, practically it is yet to be seen. A lot needs to be done and it should be happen faster, said the CMD of SM Group.

Talking about the business house's expansion plans to other NE states, he said that they are executing a few projects in Gangtok, Sikkim, and another premium segment project is coming up under SM Developers’ banner.

Coming to Surya Aspire, its latest project, Jain said that the USP of the project is that they are trying to provide modern lifestyle amenities at an affordable cost.

Further, the residential complex is spread across 1.2 acres of land with 30,000 sq ft of landscape landmark, at a sprawling campus on NH-37, beside Hotel Radisson Blu.

Its ambitious project Surya Aspire is a world with more of everything – more joyful moments, more greenery, more indulgent avenues for wellness and entertainment, and bigger spaces at lesser worries of price. The project is being constructed under the affordable housing plan (PMAY) and the rate of GST on these apartments is only 1%.

The two residential blocks are B+G+9 storeys, with 138 apartments, equipped with facilities like health and recreation clubs, landscaped lawn and play area. The location also offers mesmerising views of the hills and the city and is also close to hospitals and educational institutes. 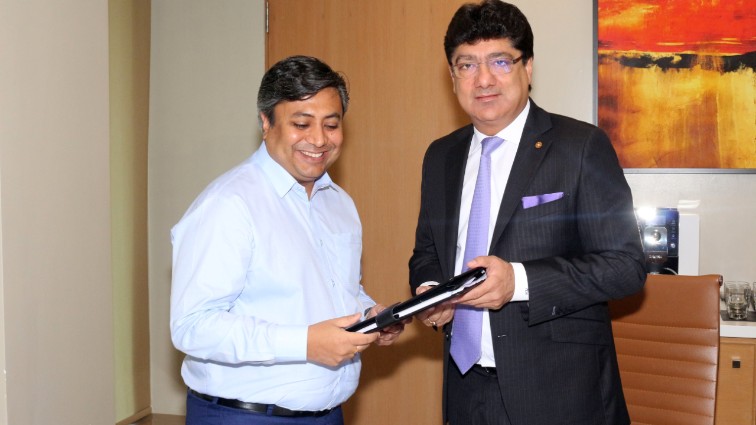 IHCL Enters Shillong in Meghalaya with A Vivanta Hotel 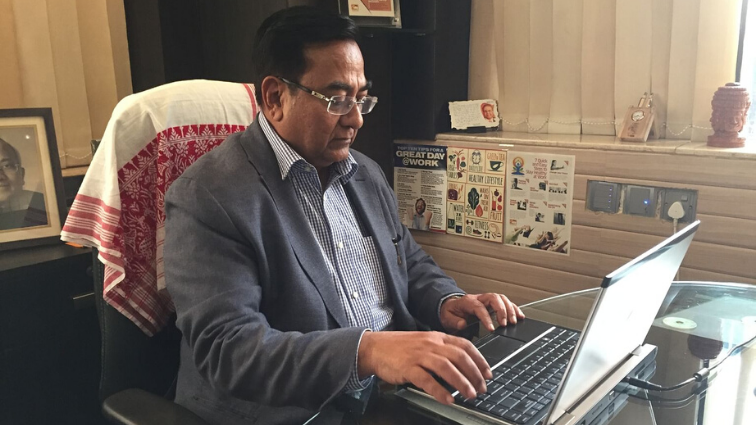 'COVID-19 will change way we do business' - The Assam Tribune 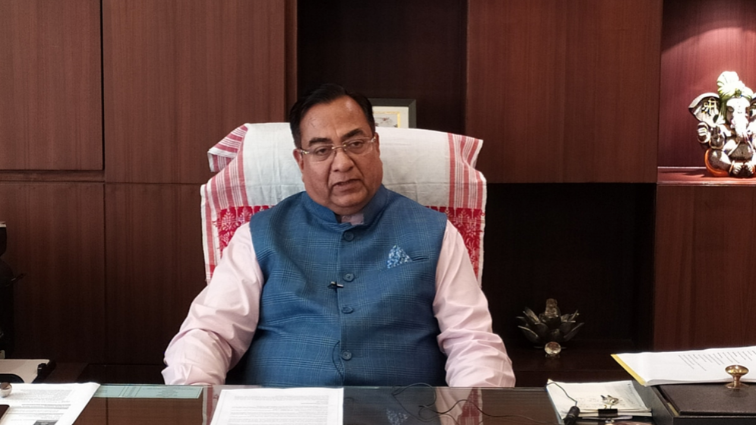 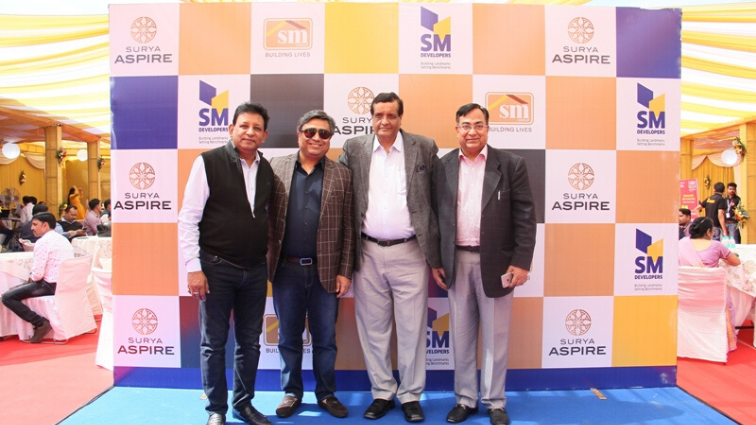 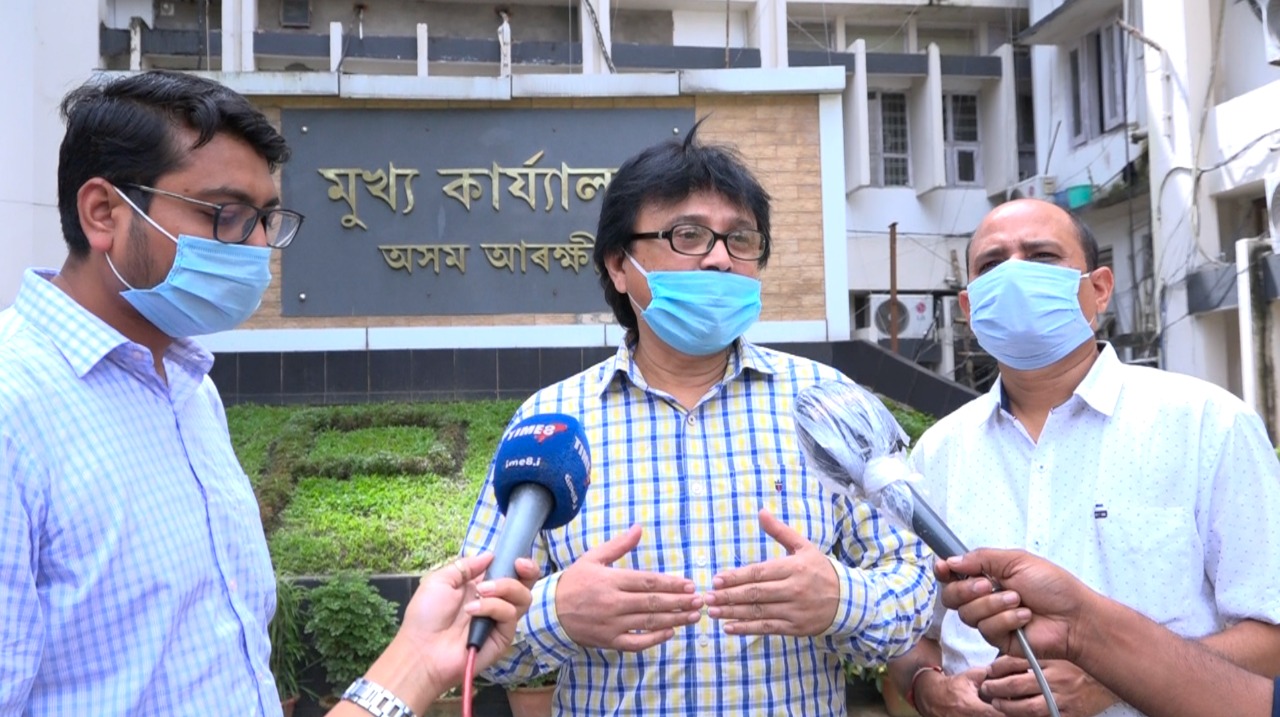 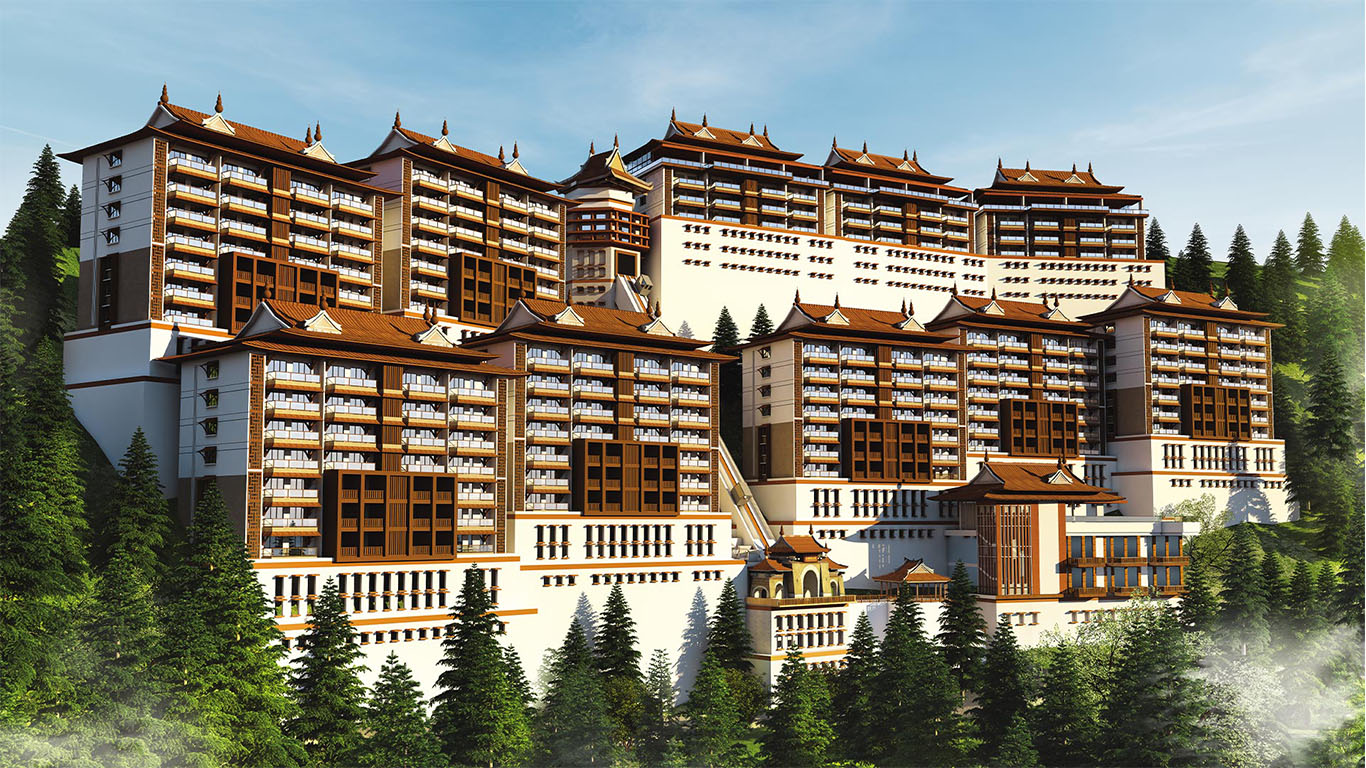 Limited Edition Living in the lap of verdant nature with Suryavilas

Our customer service team is waiting to serve you!

Let us know you to serve you better